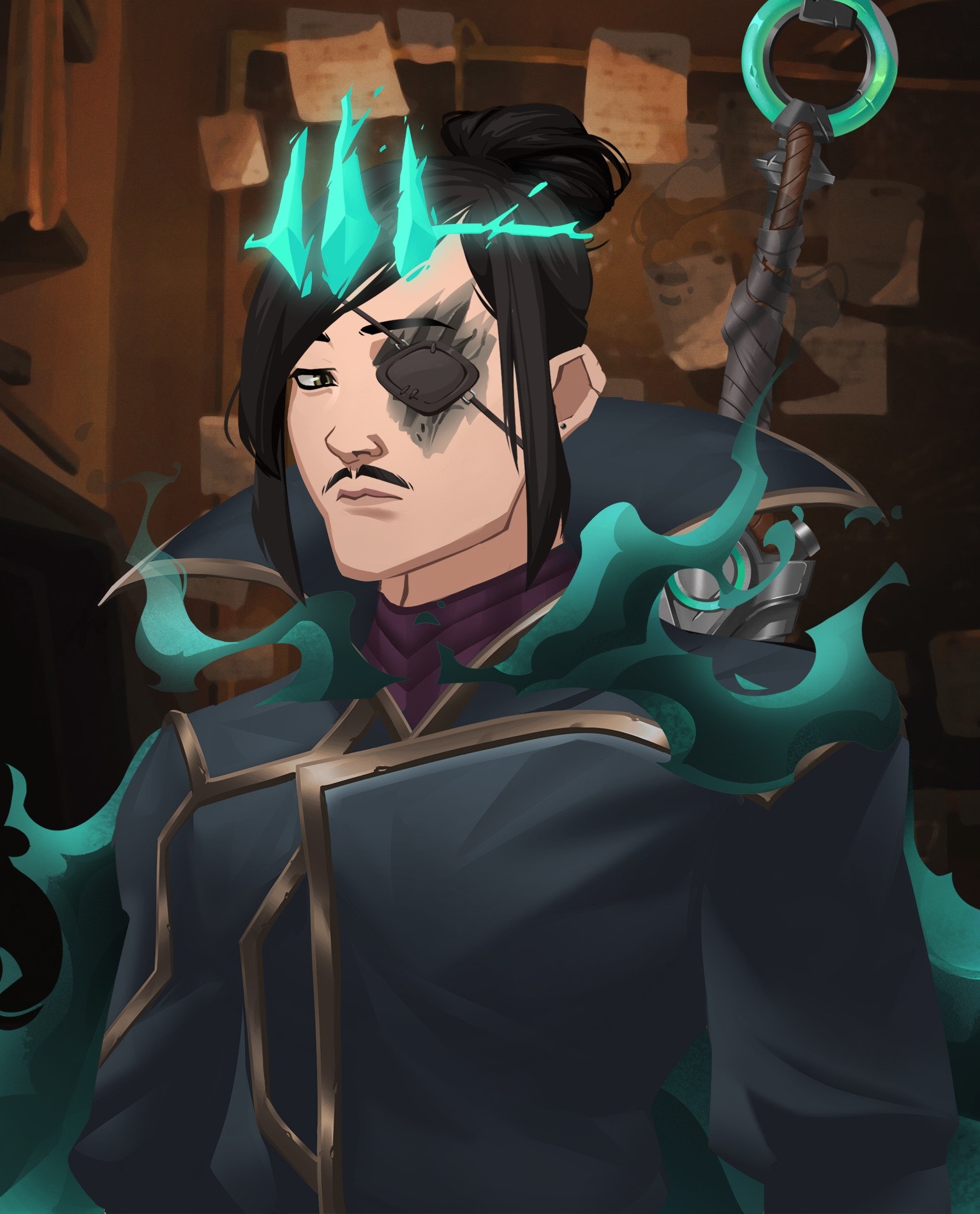 With the boom of Play-to-earn gaming and metaverse technology continuing to improve with time, game developers are now scrambling to integrate cryptocurrency as a way to incentivize players and change the gaming landscape. Gala Games, one of the pioneers in the crypto gaming space with titles like TownStars is now developing a new Play-to-earn shooter where players blast their way into a hostile alien world and team up while traversing the unknown.

With Gala Games establishing itself as a blockchain platform that produces quality play-to-earn games, their newest title currently in development is Last Expedition, a First Person Shooter. They teamed up with an independent gaming studio: Certain Affinity. They may be an unfamiliar name, but they’ve worked on some well-known games in the FPS genre like HALO and Call of Duty World War 2 to name a couple.

Last Expedition mixes survival and PVP as you battle fearsome alien creatures and other players while looking for resources around the map to upgrade your weapons. The main goal is to find the core and take it back to your ship before you can evacuate the map. When the core is placed on the ship, an evacuation sequence will occur and you will have to hold off a huge wave of enemy creatures so gathering resources and crafting the best weapons you can before the final stand begins is key to making sure you and your team return home alive.

You and your team of 5 players must play around each other’s strengths and abilities to make collecting nodes and cores as efficient as possible. Teamwork is as vital as your shooting in this game as the map holds a lot of secrets and surprises that can make the completion of your mission a challenge.

I believe Certain Affinity had a great part in this because most of the game looks and feels similar to their past projects especially that of Halo as you also find yourself on a strange planet with floating fragments of terrain. The game looks like an AAA title with the graphics it boasts although this might also signify that a beefier machine may be needed to be able to enjoy the game in all its glory.

Like most of the projects on Gala Games, Last Expedition will use GALA, an ERC-20 token for purchasing NFTs in marketplaces like OpenSea. While there is a different token in the game for utility, there is not much information on it yet since the game is not yet released.

Players can earn by playing the game and collecting NFTs which they can then sell or trade with other players. This creates an economy that is built by players for the players. Also in true Gala Games fashion, there is also no presale or ICO for in-game tokens for Last Expedition. The only way to get tokens is to play the game when it is available. I believe it also acts as a safeguard from investors just trying to inflate the token’s prices.

On paper and in the gameplay previews they made available to people; Last Expedition has already gained gamers eager to play upon its release. Although the game is still in development, it’s already one of the better Play-to-earn games in my opinion as it matches great graphics with good gameplay that I can actually see myself investing a lot of time in. With most developers in the blockchain still focusing on their tokenomics over the actual playability of their game, Last Expedition is looking like it may be the bridge to mainstream games’ fun elements and the earning power that the blockchain provides.

Something I want to see from the developers is to avoid making it pay-to-win heavy so more people can enjoy it. If we look at Gala Games’ Town Star, there’s a balance of nice gameplay and good earning potential despite still being in beta but players must climb the leaderboard in order to earn some coins in the game. The NFTs they release also gives a clear advantage over other players who are Free-to-Play. I get that they needed to make investors in their games feel rewarded, but I think it lowers the competitiveness by lowering accessibility.

Overall, I believe that Gala Games is doing great for its first FPS game. Including their partnerships, for securing great developers to help make P2E games that actually feel like genuine games and not jobs that you need to grind and get done with quickly. I have high expectations for Last Expedition, and I hope it serves as the shake that P2E gaming needs so crypto games get their priorities back to what is really important: being fun.