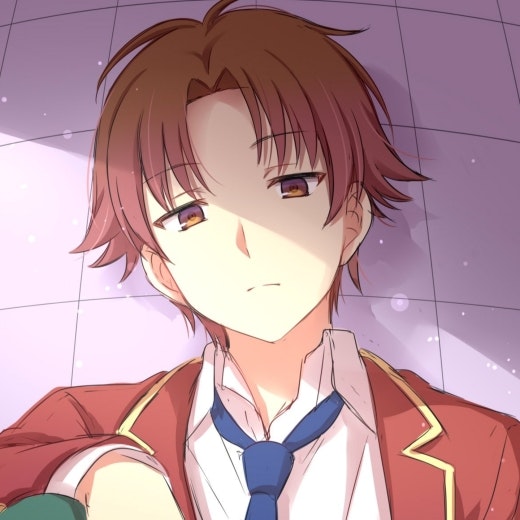 From the ashes, sunflowers will bloom. Our old game Sunflower Farmers was probably best remembered for its crash and abrupt end. In its stead, we now have Sunflower Land. A new release that is more blockchain-friendly. Does this version illuminate the fallen Sunflower Farmers?

What is Sunflower Land?

Sunflower is a pixelated farming game that allows players to "play and own" anything in the game. Founded in Polygon with extremely minimal fees, making it inexpensive. Launched in April 2022 and currently playable in browsers.

The Sunflower Farmers video game was relaunched after a bizarre crash. It was brought on by a sudden surge of gas costs in Polygon and other abnormalities relating to botting. The game had to be stopped by the creators, but Sunflower Land had already begun.

The game's token is $SFL, and $MATIC backs it (for gas fees). For all governance-related and practical purposes, the token is used. By making it tougher to farm $SFL each time you obtain any, they developed the Halvening Mechanism. Which pushes the token to decrease price drops and induce inflation. Nevertheless, if the token isn't useful in the game, lowering the rewards is useless. Players shouldn't be concerned about it. More than 50 rare items and NFTs can be made in the game using $SFL and other in-game materials.

SFL can be obtained through creating, selling, and mining commodities like agricultural equipment, seeds, food, and particularly crops. You'll find it interesting that there are stores created specifically for selling purposes. There will be a metamask transaction notice when you click and interact with them.

Like its predecessor, Sunflower Land starts when you purchase a Farm NFT which costs around 5MATIC. Players can essentially farm, chop, mine, craft, and expand their farming empire. Growing crops and expanding your farm to withdraw or earn SFL. However, everyone tends to be either a player or a farmer; the difference between the two is that players pursue achievements to earn skill badges that boost their chances of minting unique items, whereas farmers simply farm and harvest.

The first recipe in the kitchen becomes available once you begin cultivating pumpkins. Along with the kitchen, other features include a place to make tools, trees to cut down for wood, ore, and gold mines, a deadly goblin village, and a store that offers unique items.

Future expansions have lots of room thanks to the game's enormous number of inaccessible "foggy" areas. Land expansion NFTs make these locations accessible (not yet released). According to my experiences and the feedback of other players, they merely desire that the developers add additional features so that users may pass the time while waiting for their crops, making it more interactive.

Definitely a new and improved Sunflower Farmers. SFL delivered on the promise made to the involved players due to its difficult end. This kind of agricultural game has never been my type of game. However, that hasn't stopped millions of other people from playing Farmville. The dedicated community should continue to stay as long as the team can maintain releasing new content to keep people interested and entice new gamers. For players who are idle farmers, Sunflower Land is a good project to think about playing.